Fusilli with chicken and mushrooms

Clean the mushrooms and cut them into quarters. Chop the chicken into small chunks, place in a bowl and liberally season with the salt and pepper.

Peel and finely dice the onion. Peel and crush the garlic.

Melt 30g of butter in a large frying pan and fry the onion with a pinch of salt for 5 minutes, until tender. Add the garlic and cook for another minute.  Remove them from the frying pan and put them aside for later.

Melt another 30g of butter and fry the mushrooms with a pinch of salt until they release their liquid. Keep cooking them until all the water has evaporated and they have nicely browned. Remove them from the frying pan and put them aside for later.

Melt the last 30g of butter and fry the chicken for a few minutes, until golden-brown. Return the mushrooms and the onions to the pan, then pour in the white wine and leave it all to cook for 4 minutes.

Add the cream and bring to a boil. In a small bowl, mix the flour and 4 tablespoons of water and add all to the pan. Season the sauce with the lemon zest and salt and pepper to taste, then leave to simmer until the sauce thickens.

In the meantime, cook the fusilli al bronzo in boiling salted water for 12 minutes until they are al dente. Drain and add the chicken and mushroom sauce.

LE MOULIN flour and pasta adds a taste of Luxembourg to your best dishes. 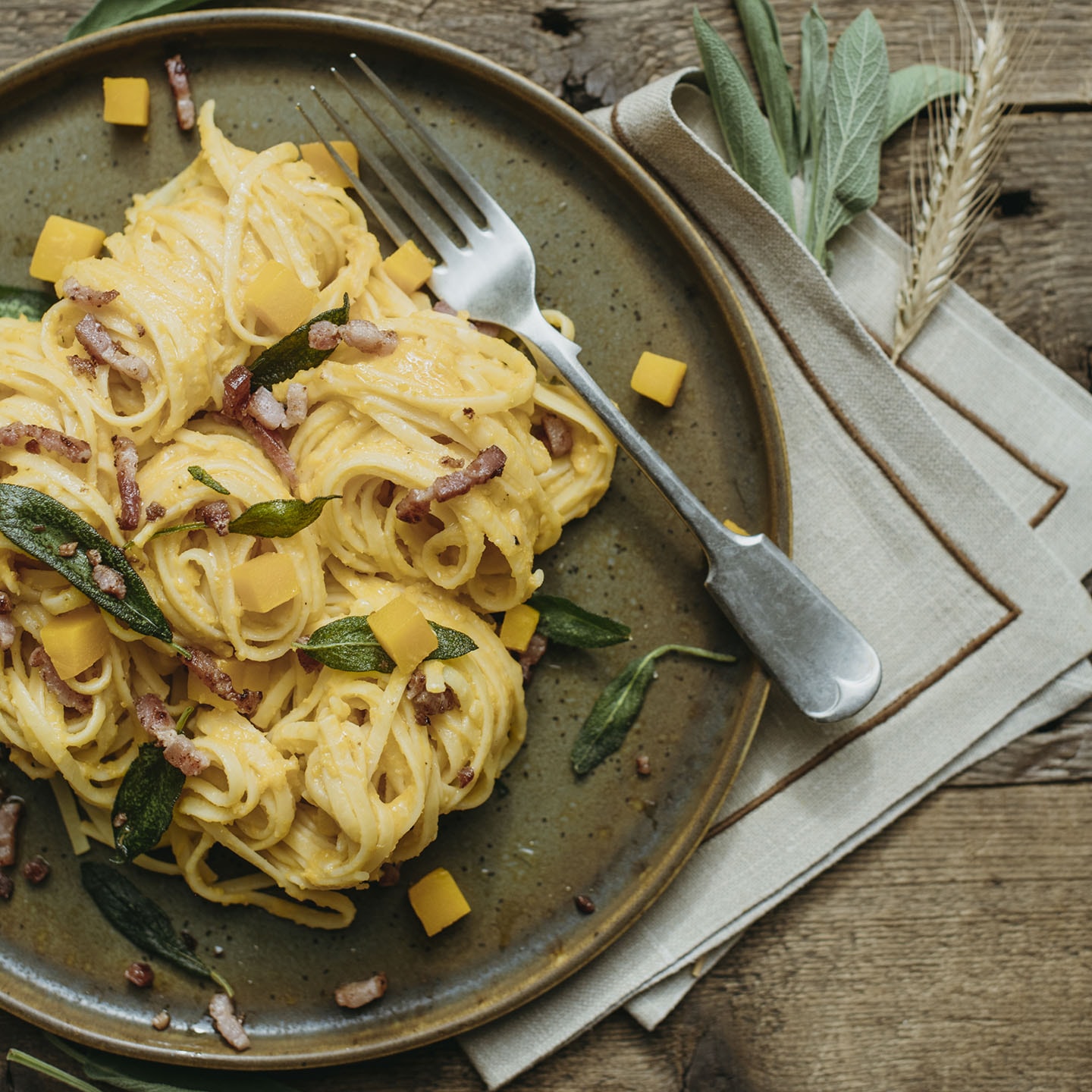 Linguini with squash, bacon and sage 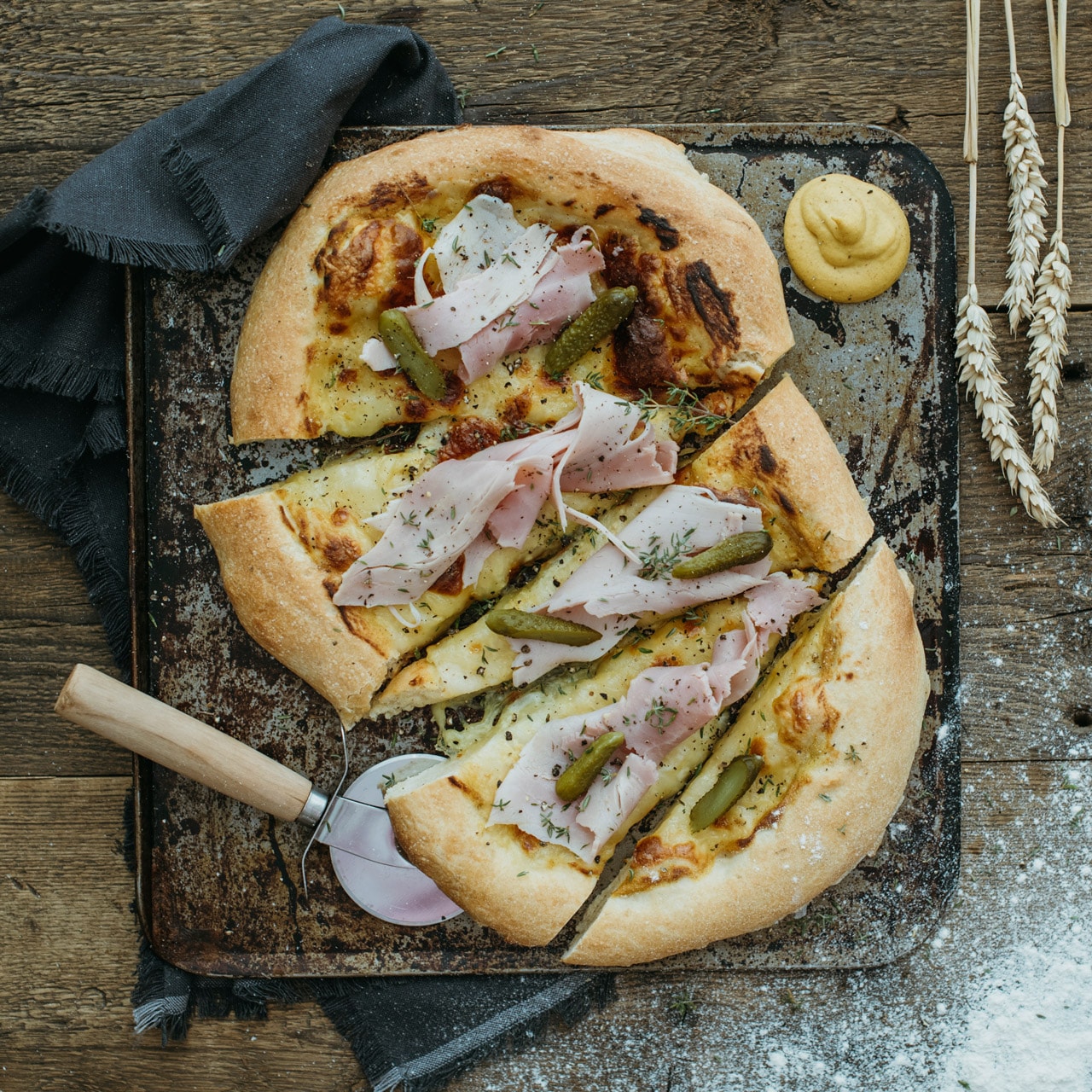 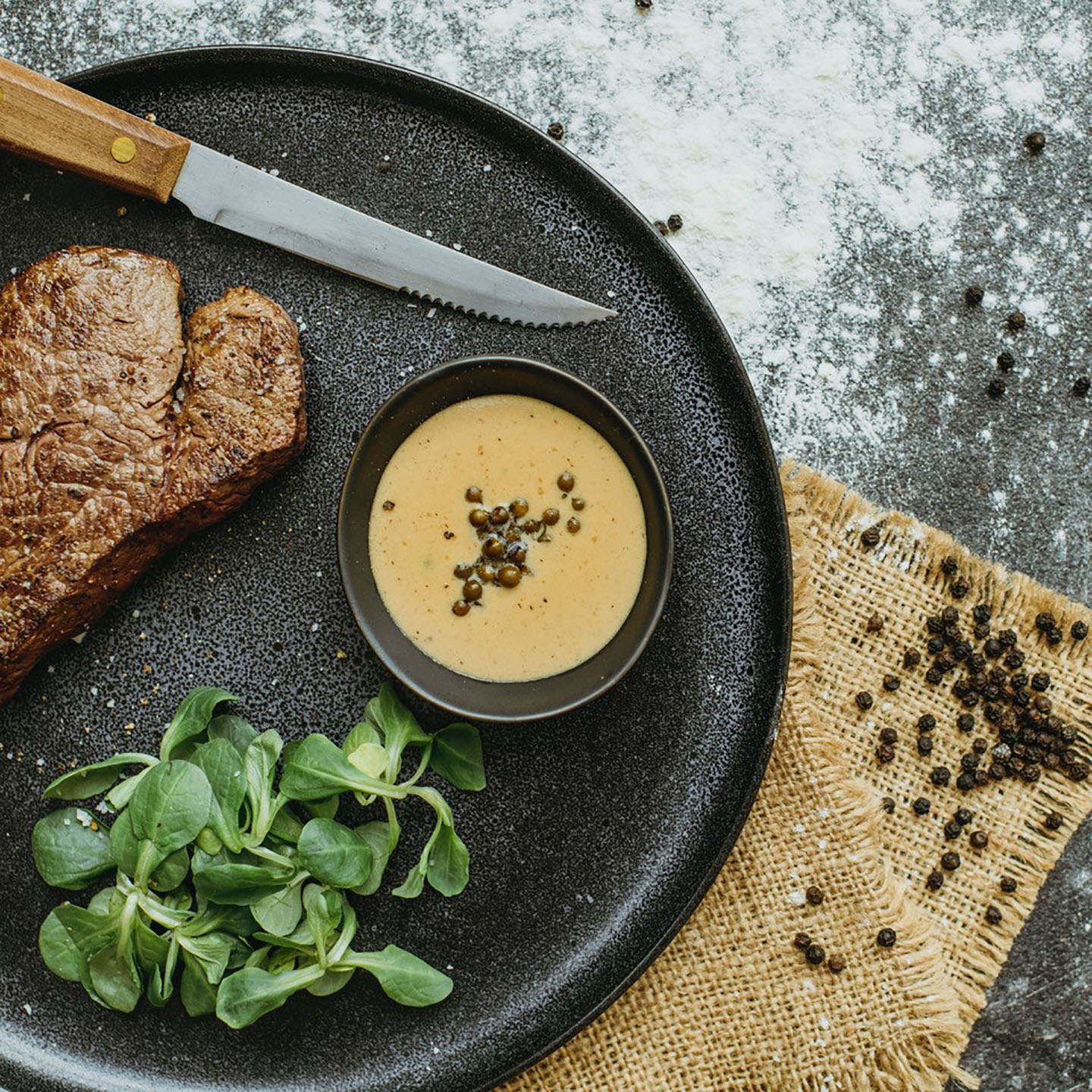 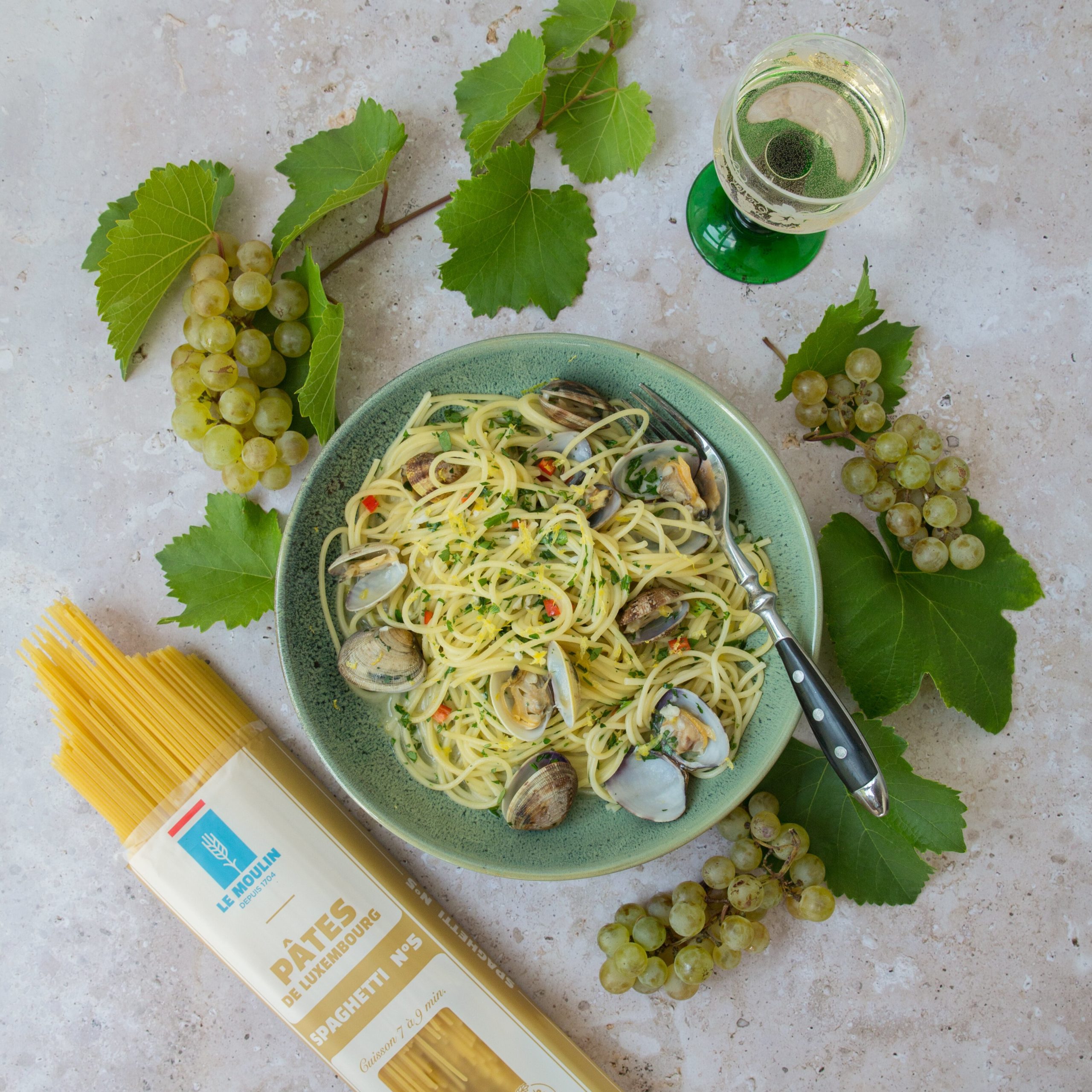